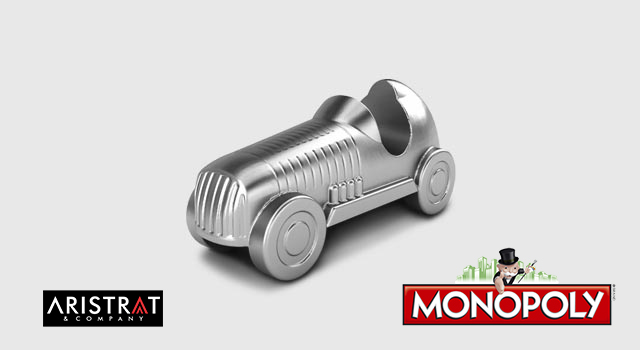 Everyone starts with the same income and follows the same path but not everyone ends the same way.

Monopoly is a board game that tests your ability to strategically invest in places of high returns. Here are monopoly strategies to help you navigate through your business;

“Mr. Chidi and Mr. Ben decide to play a friendly game. Mr. Chidi had great income and equally great properties. Mr. Ben was not down on properties either but his cash flow was not moving as expected. He has more expenditures than revenue but somehow, he learned to manage it well. Mr. Ben knew the interest and weaknesses of Mr. Chidi so he (Mr. Ben) took a smart risk on his properties that had high mortgage value and acted as “liabilities.” He mortgaged those properties and used the money he got to buy more properties (at strategic places). Mr. Chidi started landing on his properties (Mr. Ben’s) and gradually, Mr. Ben started earning well. This enabled him to pay his debts, save, and re-invest. At the end of the game, Mr. Ben had 40% more than Mr. Chidi. What went wrong?“

2. Power of decision making: In monopoly, every decision counts. Understanding that your properties are your assets, brings you to the point of healthy decision making. To make good decisions especially in an auction, you have to consider the interests and weaknesses of your other player and the effect it would have on you in the long run. Does he want to win the auction to stop you from building or does he want to win because he needs it to build and boost his income?

Either way, you have to think long term.

“Auctioning” in business could be re-branding or making a big shift. To achieve the best result, you have to strategically put your customer’s interests and weaknesses into consideration. “Your big shift” shouldn’t just be inspired by your ideas alone, it should be a combination of the lasting effects on your customers and also, your business.

3. The importance of cash flow: It is important to strike a balance on cash revenue and expenditures because it would tell on your business in the long run.  In monopoly and even in businesses, it is safe to invest to have a good cash flow statement. If you do not manage your cash flow well in a game, you might end up mortgaging your properties and if not managed well too, bankruptcy might come crawling.

Robert T. Kiyosaki in Rich dad’s conspiracy of the rich (8 rules of money) said “know how to spend money wisely rather than save wisely”. He simply meant “Know how to take wise risks, rather than avoid taking them.”

Moral lesson?  Figure yours out!

In today’s disruptive marketplace, businesses require diverse and sophisticated approaches; that’s why we set up Aristrat, A start up consulting firm, client- focused and results-driven business consulting firm that provides broad- based experience at an affordable cost, all the while taking care not to burn a hole in our clients’ pockets. We are strategically located in London and Lagos to serve our global clientele. Read More